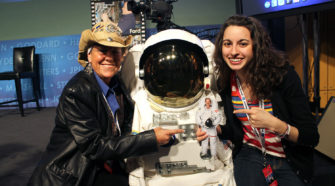 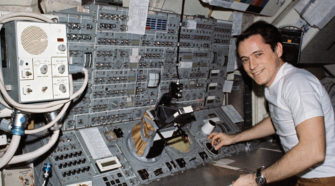 America’s first space station, Skylab was launched into orbit on a Saturn V rocket in May of 1973. Three manned missions to the outpost were immensely successful. Repairs made to the orbital station during several spacewalks ultimately proved that it was possible for astronauts to conduct work in outer space, which gave NASA the confidence … 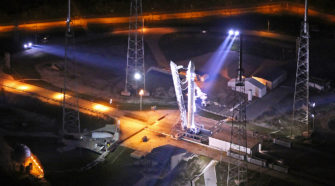 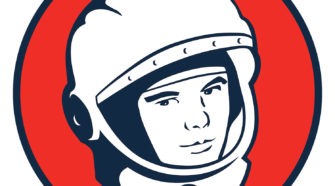 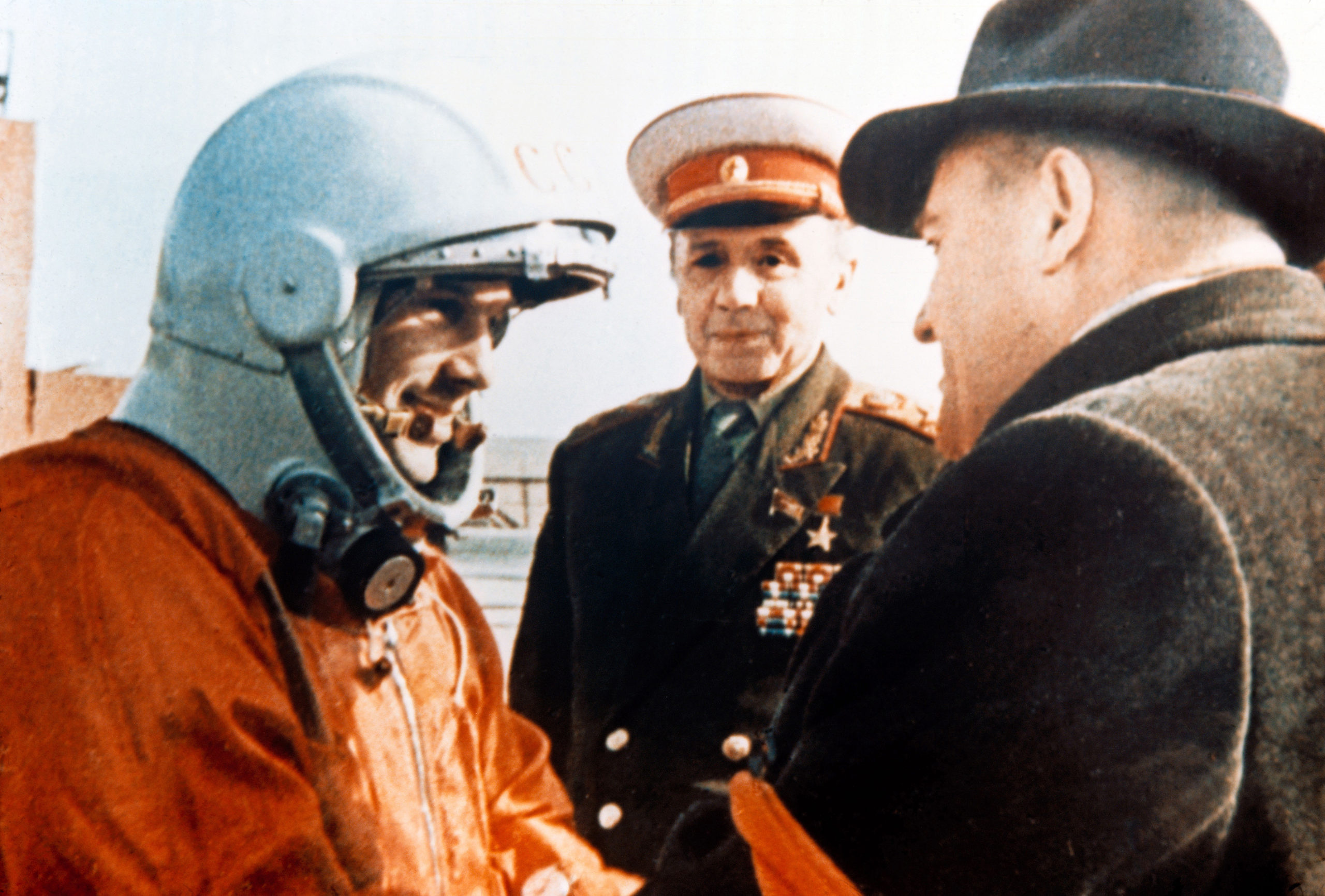 On April 12, 1961, Yuri Gagarin became the first man in space. His mission lasted 108 minutes and he made one orbit around the globe. Upon his return to Earth, he was lauded as a hero and the Soviet Union enjoyed its continued position as the leading power in space. But in the years and … 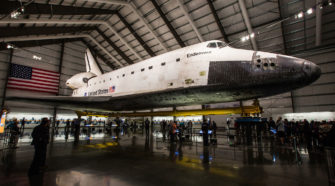 Endeavour to discover at the California Science Center

The California Science Center in Los Angeles is on a mission to inspire kids while also pursuing grand display plans for Space Shuttle Endeavour.