Human exploration of space began more than a half century ago with the launch of Vostok 1 on April 12, 1961. The small capsule carried cosmonaut Yuri Gagarin, the first human to leave the bonds of Earth and enter space. Exactly 20 years later, the United States began a new era in spaceflight with the inaugural launch of the Space Shuttle.

Twenty years after that, an annual celebration of our exploration of space began by connecting thousands of people around the world to celebrate past accomplishments and to inspire a new generation.

That event is Yuri’s Night. Every year on April 12, Yuri’s Night brings the excitement and promise of space travel closer to people of all ages and all nationalities.

What Is Yuri’s Night?

Yuri’s Night is a global celebration of humanity’s past, present and future in space. Yuri’s Night events combine space-themed partying with education and outreach. These can range from an all-night mix of techno and technology at a NASA Center, to a movie showing and stargazing at your local college, to a gathering of friends at a bar or backyard barbecue.

Yuri’s Night brings together scientists, educators, artists, space fans, and everyday partygoers to use space as a catalyst for developing the next generation of explorers. Yuri’s Night promotes space exploration and scientific discovery to people of all ages and backgrounds, and works to connect the world in a single celebration of humanity’s greatest achievements.

In 2011, the 50th anniversary of human spaceflight, over 100,000 people attended 567 officially-recognized events in 75 countries on all seven continents, while tens of thousands more watched the 12-hour live Yuri’s Night Global Webcast, and participated online in the virtual world of Second Life.

Yuri’s Night was created by Loretta Hidalgo, George Whitesides, and Trish Garner in September 2000 to celebrate the upcoming 40th anniversary of Gagarin’s flight. Seven months later they kicked off the inaugural Yuri’s Night at the UN’s Space Generation Advisory Council Conference in Graz, Austria. The World Space Party was celebrated at 64 events around the world.

The flagship event in Los Angeles brought together VIPs including pop singer (and space enthusiast) Lance Bass, scientists and engineers from JPL, and the Hollywood party crowd for an event that truly rocked the house. Melbourne had a posh affair with space cocktails; the Amundsen-Scott South Pole Station did a toast; Cape Town celebrated with a space wedding complete with a Shuttle cake; Vancouver, London, Leiden, Istanbul, Bröllin, and Dublin all had large dance parties; Boston put on a full day of events; and in Houston even the NASA brass showed up to get down.

Felipe Hernandez (or Astrolipe), a DJ/space architect from Chile, was interviewed by CNN en Español. Loretta was on the KNBC local news live in the studio,. Chris Welch was on BBC Radio, and George was on both NPR’s Morning Edition and MTV’s Mandy Moore Summer Special – where he was highlighted as a good guy for his efforts to bring the planet together to dance for space.

After the party, young people from the LA club scene told us it was the best party they had been to and thanked us for creating such an awesome space. Young engineers from JPL stopped and told us it was the most fun they had had out in a long time. We succeeded in doing what we had set out to do – bring together the people who really work for space with the people who think space is cool and want to be a part of it. 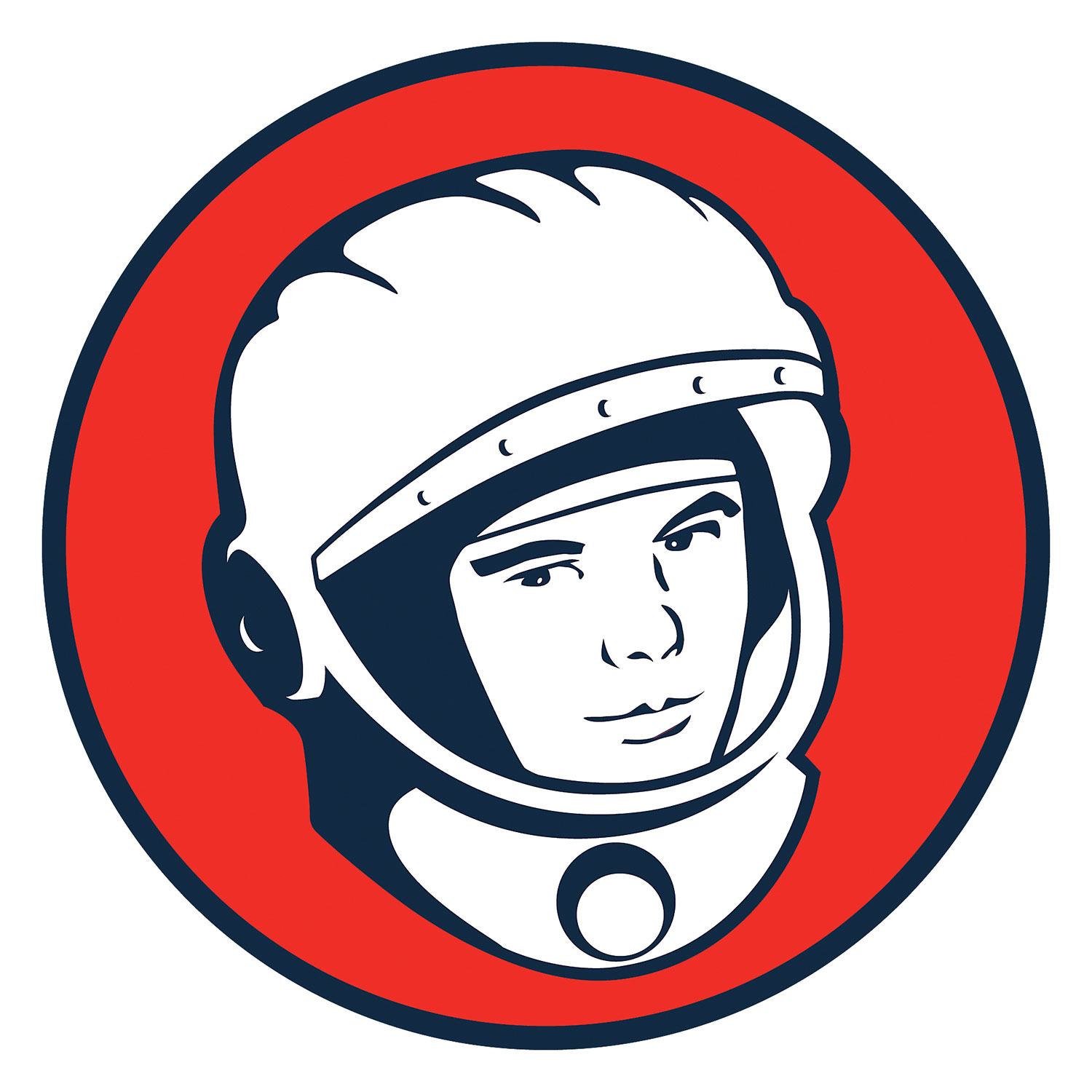 Since that first event, Yuri’s Night has continued to grow and become, not just a party, but a cultural touchstone for space fans around the world. Yuri’s Night has been celebrated everywhere from Alabama to Australia, from Stockholm to Second Life, by crews at the Amundsen-Scott South Pole Station, and by astronauts on board the International Space Station. In 2008, over 10,000 people came to NASA Ames’ Moffett Field to celebrate Yuri’s Night with presentations by Tesla Motors, game designer Will Wright, and Grateful Dead bassist Phil Lesh at YN Bay Area.

With 112 events in 26 countries on five continents already scheduled, 2013 is shaping up to be one of the biggest years for Yuri’s Night yet. Yuri’s Night has rolled out a brand-new website and event management system, complete with a new Yuri’s Night greeting from actor LeVar Burton (http://youtu.be/JlJc5YG24SU). This year, Yuri’s Night is partnering with Science Cheerleader and SciStarter on Project MERCCURI, a microbial experiment which will send a sample from at least one Yuri’s Night event to the ISS this fall.

For 2013, we have events registered around the world and more coming online every day. We have parties happening in Los Angeles, Houston, Paris, New Delhi, and too many other cities to list, so take a look and see if one’s going on near you. If there isn’t one listed yet, check back later – or start your own! There’s plenty of time to organize an event at a local restaurant or school, or just throw a house party with your friends.

If you can’t organize or attend an event in your community, tune into the Yuri’s Night edition of NASA’s Third Rock Radio (http://thirdrockradio.rfcmedia.com/) on April 12, or join a Yuri’s Night event on Second Life or another online network. We’ll also be streaming video from parties around the world and posting photos and stories on Yuri’s Night Live (http://live.yurisnight.net). Check our website for further details.

We’d love for you to join us as we help the world celebrate space in 2013. Rock the planet!

Next Skyborne with the 920th Rescue Wing 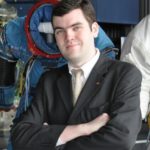 Brice is the Assistant Director of Yuri's Night, the World Space Party. He served as the Yuri's Night Media Chair from 2006 to 2013, and has also worked with social media and online outreach for the National Space Society, 4Frontiers, and other space organizations. He currently works as a Public Relations and Marketing Specialist for Wolfram Research in Champaign, IL.