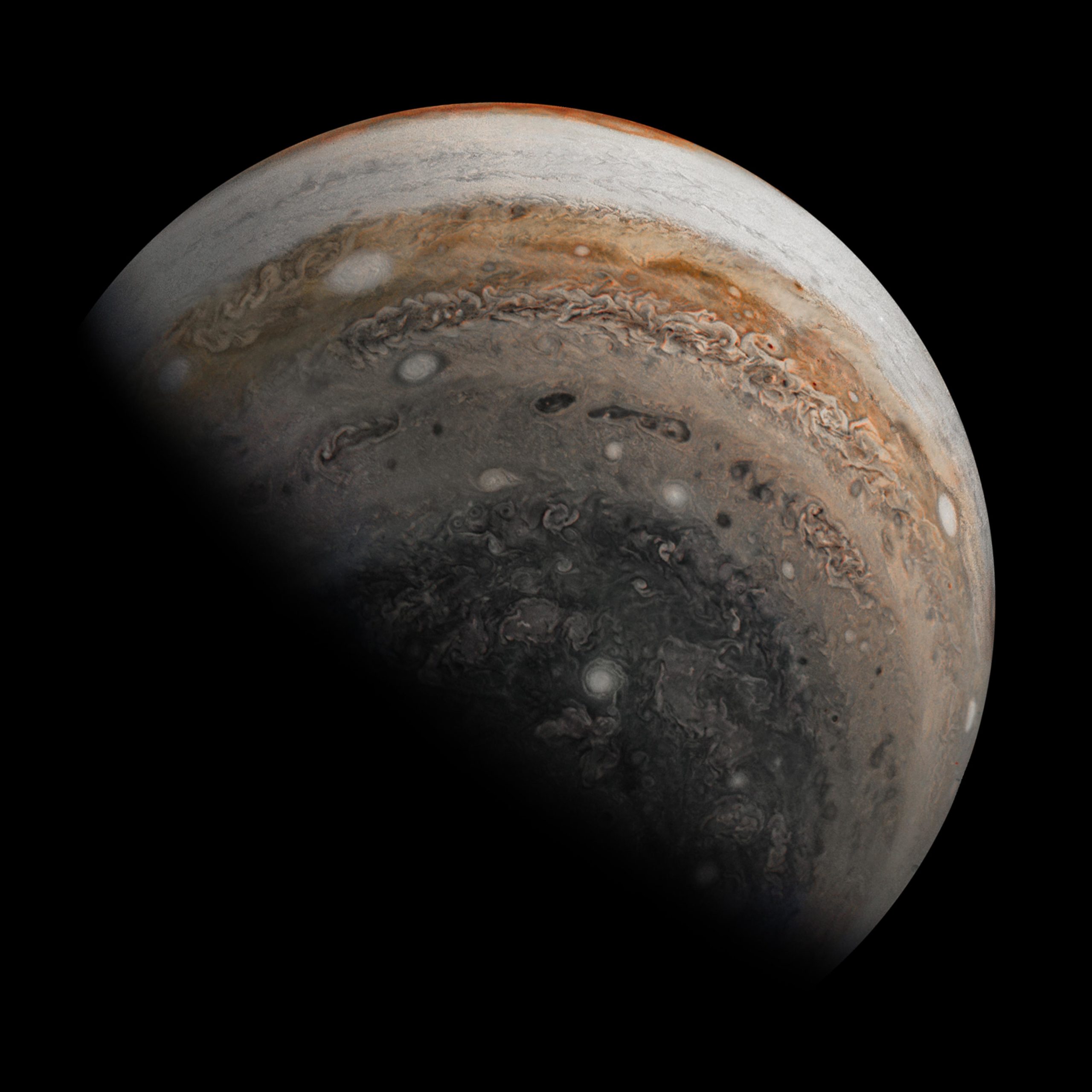 The planet Jupiter is the second featured topic in our new QuizMe series of educational content. Put your knowledge to the test with these 10 questions about the planet.

If you would like to brush up on your knowledge about the Jovian system before taking the quiz, we suggest reading this article.

Congratulations on being an expert about Jupiter and its many, many moons! Keep learning and maybe someday you’ll be out there in a spacecraft exploring the Jovian system.

You’ve still got some more studying to do before you are ready to blast off toward the outer planets of the solar system. We have faith though that if you keep learning you will make it into orbit one day. 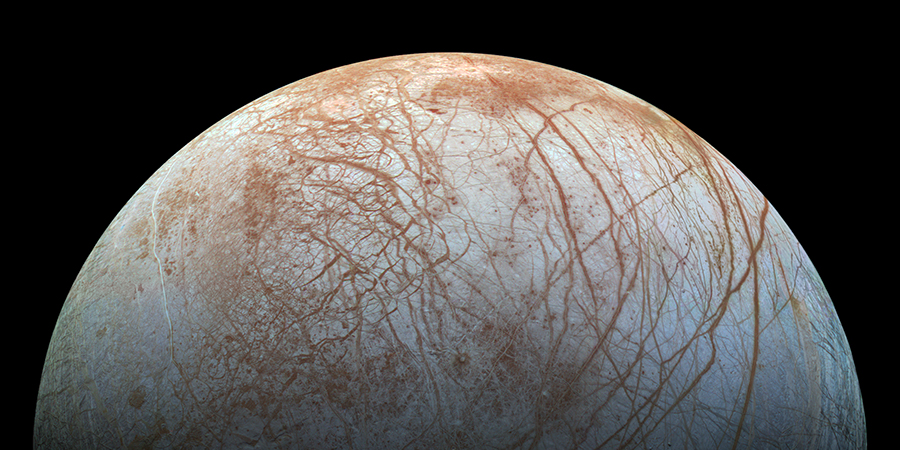 #1. Huge spouts of water vapor have been observed jetting from the surface of which Jovian moon?

Europa is believed to have a vast watery ocean lying under a crust of ice. It is speculated that the gravitational effects of Jupiter create tides that in turn warm the water, therefore Europa may present the highest chance for the discovery of life elsewhere in the solar system. The moon orbits at just over 415,000 miles from Jupiter. 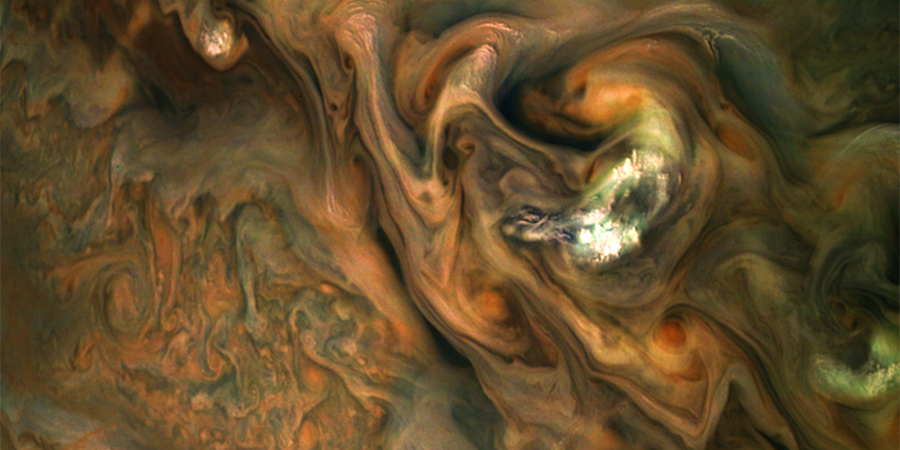 #2. How many planetary rings are there around Jupiter?

It is a lesser-known fact that Jupiter has rings. There actually are three rings which orbit inside the Galilean moons. These are known as the halo (the main ring) and two gossamer rings from inner to outside. It is believed that the rings are made of small dust particles. 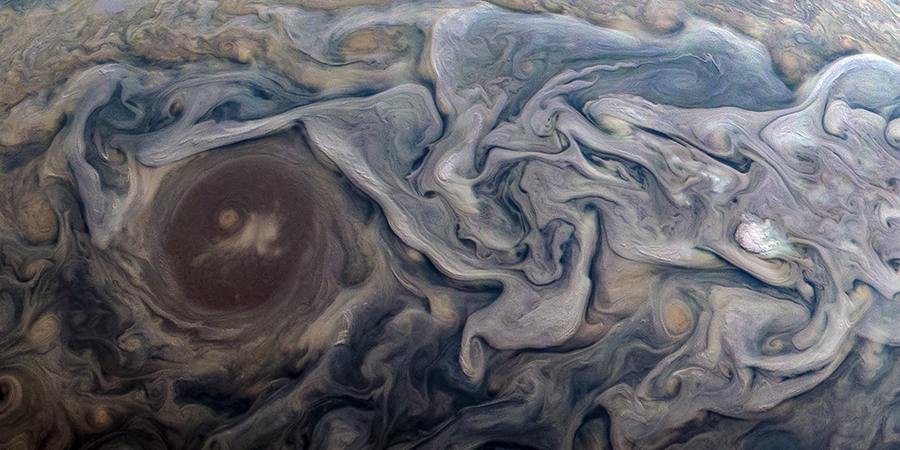 #3. A year on Jupiter is the equivalent to how many Earth years?

Despite having an orbit of 11.9 Earth years, Jupiter does not have seasons like the Earth as the orbital inclination of the pole is about three degrees. 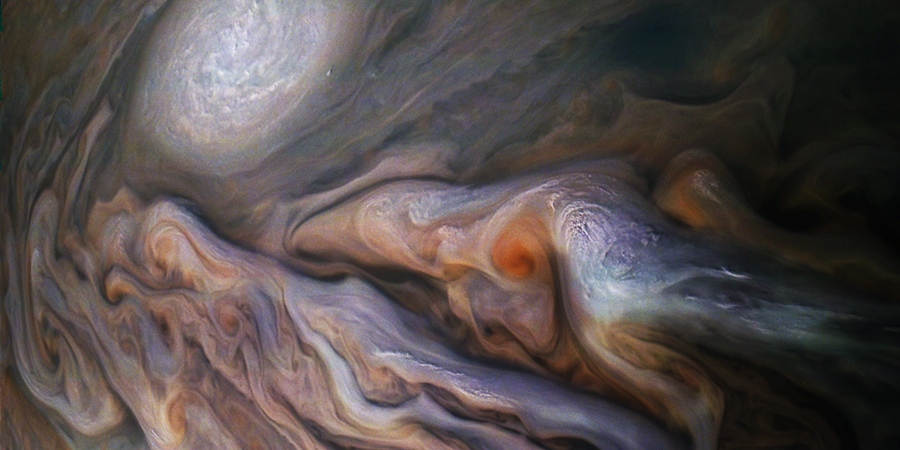 #4. A day on Jupiter lasts how many Earth hours?

Despite being the most massive planet, Jupiter actually rotates very fast on its axis and has the shortest day of all of the planets in our solar system. 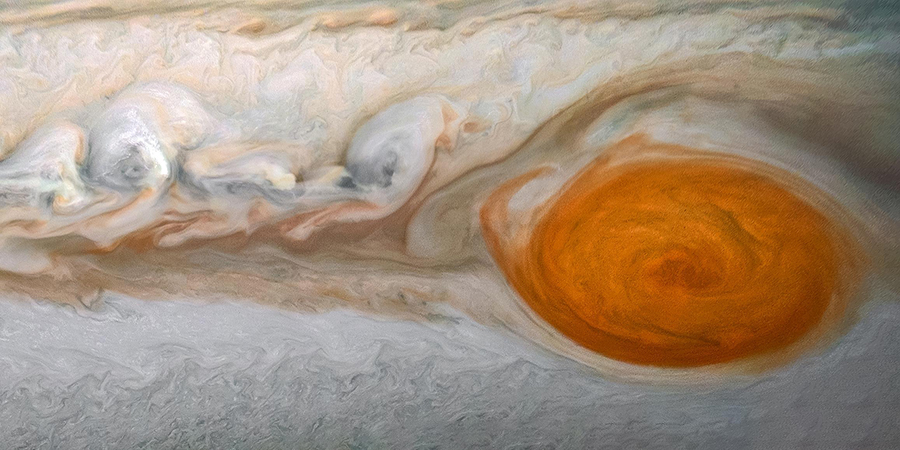 #5. When was the first recorded observation of Jupiter’s Great Red Spot?

The Great Red Spot was documented in 1899 in the Monthly Notices of the Royal Astronomical Society, but there were even earlier scientific observations from H. Schwabe in September 1831. The Great Red Spot is easy to view in a telescope on a night with good visibility when Jupiter is high in the sky. 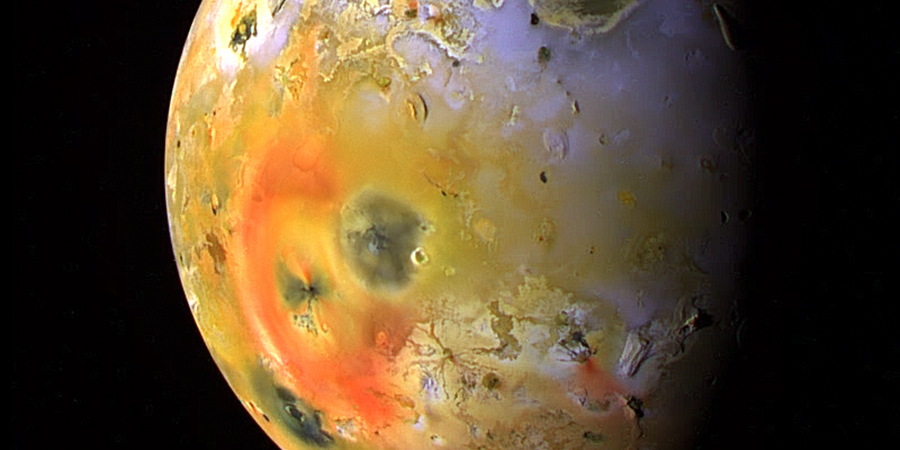 #6. Which scientist discovered the four main moons of Jupiter?

Galileo is credited with discovering the first four main moons hence them being called the Galilean Moons. This initial discovery was made in 1610. 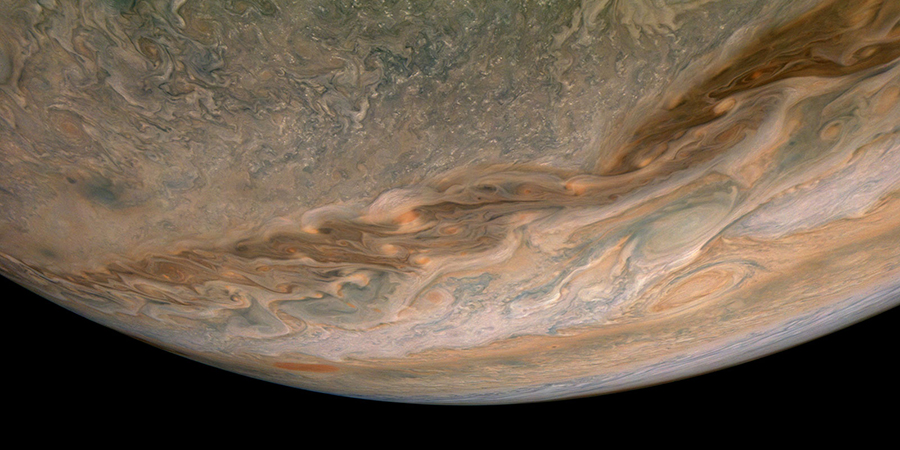 #7. Jupiter is located how far from the Sun? 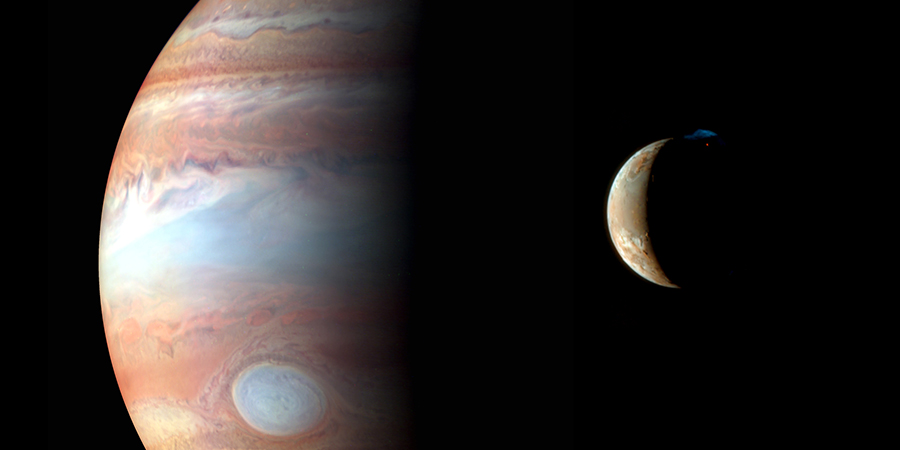 #8. Which Jovian moon is larger than both Mercury and Pluto?

Ganymede is the ninth largest body in the solar system. It is bigger than Earth’s moon, Pluto and Mercury. 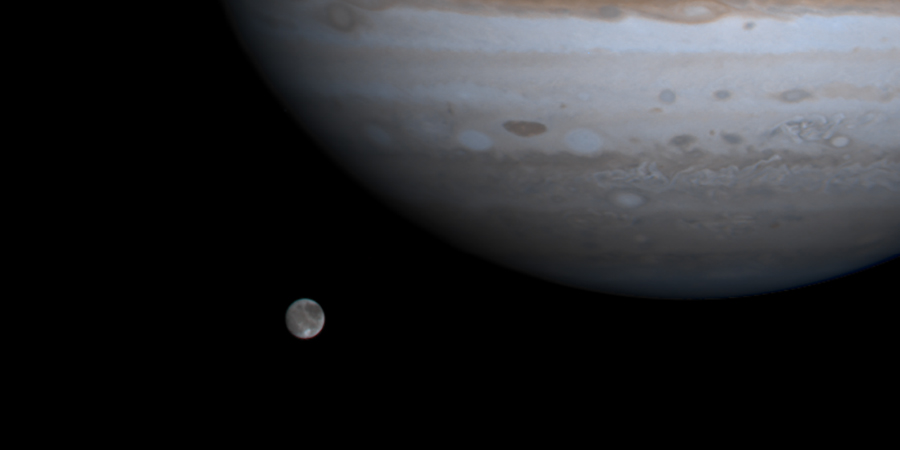 #9. How many moons are in orbit around Jupiter?

As of December of 2019, there were 79 known moons of Jupiter. Additional tiny moons may exist but as of now, they remain undiscovered.

#10. What are the only two other objects in the night sky brighter than Jupiter?

In our night skies, Jupiter is the third brightest object to be seen. Only the Moon and Venus are brighter. However, when Venus is in crescent it is possible that Jupiter will outshine it. Although Jupiter is a long way away it’s clouds are very reflective.

Next Special Topic: "Small Bodies" and the Electromagnetic Spectrum

Chase is the founder of RocketSTEM and serves as the magazine's first managing editor. He previously worked as a reporter/photographer/editor for a variety of Midwestern newspapers for a decade, as well as working as a graphic designer for a handful of professional sports and lifestyle magazines, before stepping away to become a 'certified' Rocket Hobo. He's witnessed a dozen launches in person, and was honored to be one of the last civilians to be allowed aboard Endeavour's cockpit while the Space Shuttle was still running under its own power.