The Russian space program is the third featured topic in our new QuizMe series of educational content. Put your knowledge to the test with these 10 questions about the country’s space program which accomplished a number of international firsts. Russia has continued to launch crewed spaceflights since the early 1960s and is a major partner in the International Space Station.

Congratulations on being an expert about the Russian space program! Keep learning and maybe someday you’ll be strapping yourself into a capsule atop a Soyuz rocket.

You’ve still got some more studying to do before you are ready to blast off from the Baikonur Cosmodrome. We have faith though that if you keep learning you will make it into orbit one day. 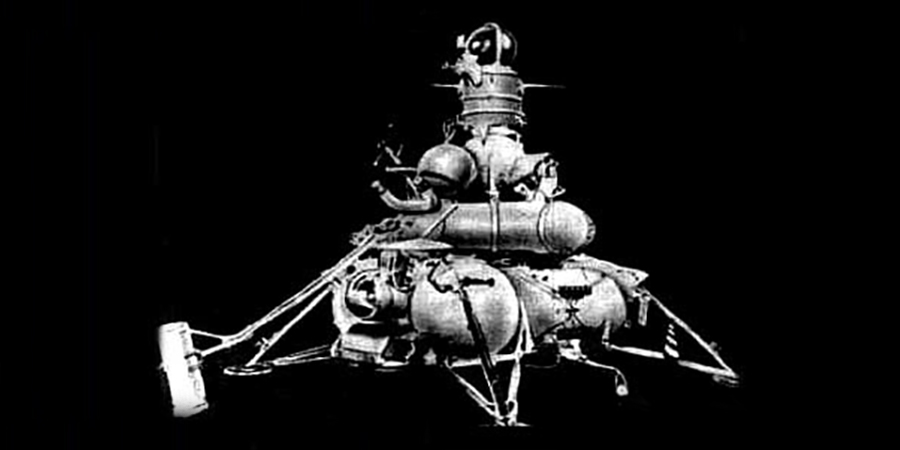 #1. Which Soviet sample return mission was in lunar orbit when Neil Armstrong and Buzz Aldrin landed on the Moon?

On July 21, 1969, while Apollo 11 astronauts finished the first human moonwalk, Luna 15, a robotic Soviet spacecraft in lunar orbit at the time, began its descent to the lunar surface. 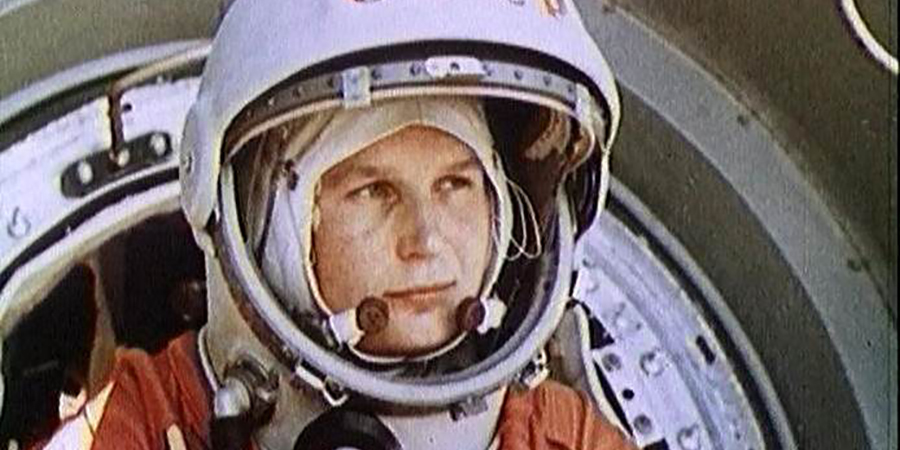 #2. Who was the first woman in space?

The first woman in space was a Soviet cosmonaut. Valentina Tereshkova launched with the Vostok 6 mission on June 16, 1963. 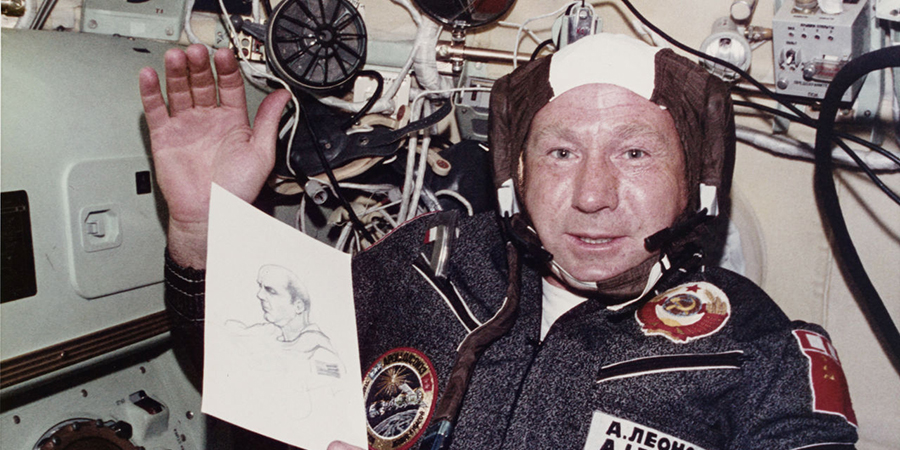 #3. Who was the commander of Soviet Soyuz-19 during the Apollo-Soyuz Test Project?

Alexei Leonov second trip into space was as commander of Soyuz 19, the Soviet half of the 1975 Apollo-Soyuz mission – the first joint space mission between the Soviet Union and the United States. 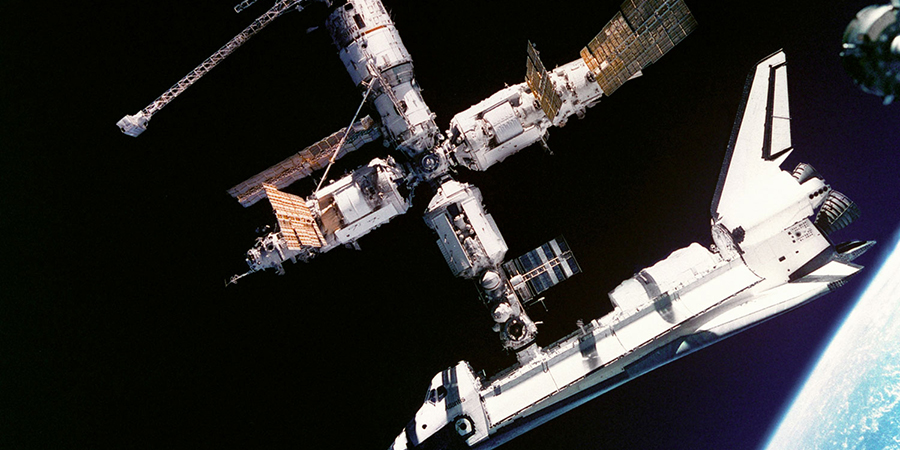 #4. Who were the first ‘space aliens’ to land in the United States?

Russians cosmonauts Vladimir Dezhurov and Gennady Strekalov landed with the rest of STS-71 mission crew at the Kennedy Space Center in Florida, aboard Space Shuttle Atlantis on July 7, 1995. For the first time, the US Immigration and Naturalization Service (INS), after some prodding by the US State  Department, officially allowed two “aliens from space” to land upon American soil. 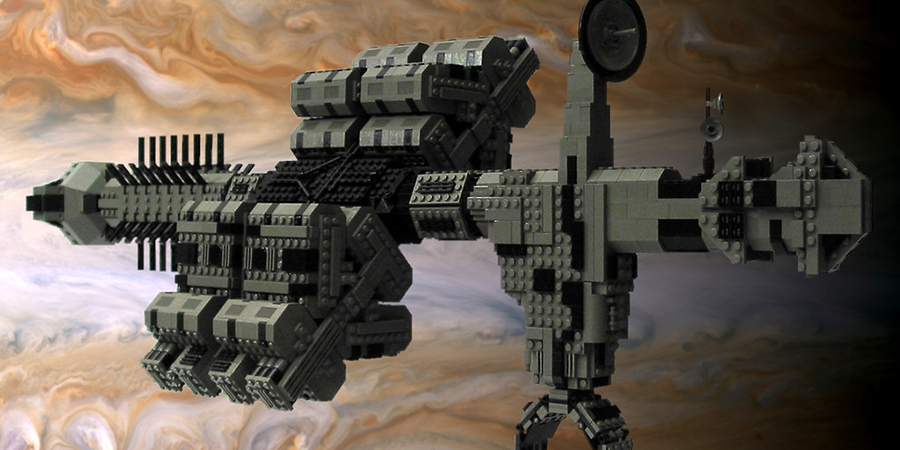 #5. What was the Soviet spaceship named in honor of in Arthur C. Clarke’s Space Odyssey 2010?

The Leonov, its namesake being Cosmonaut Alexei Leonov, is a fictitious Russian spacecraft that was used on the Jupiter Mission in Arthur C. Clarke’s 2010: Odyssey Two and 1984 film adaption. 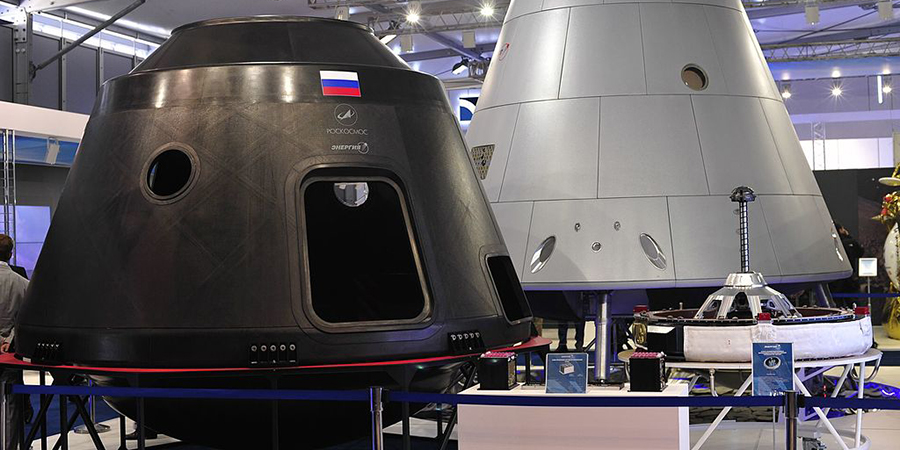 #6. What is the name of the next-generation Russian manned spacecraft currently in development? 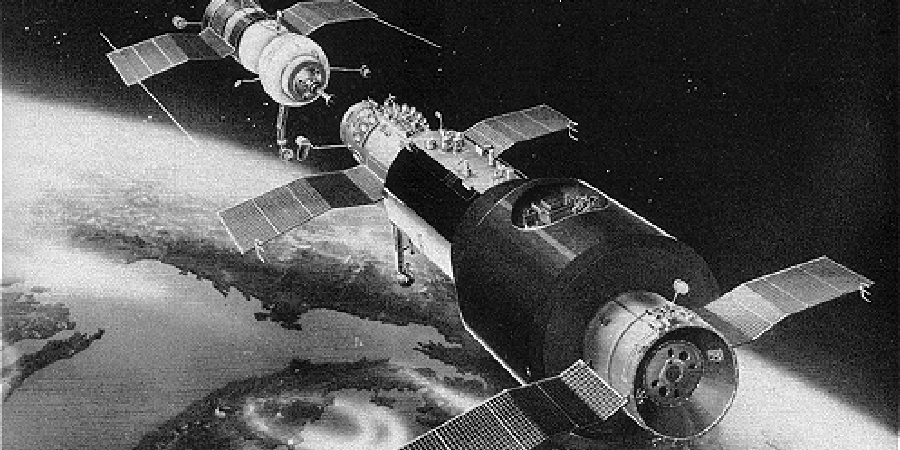 #7. What was the name of the first orbital space station?

The first space station was Salyut 1, which was launched by the Soviet Union on April 19, 1971. 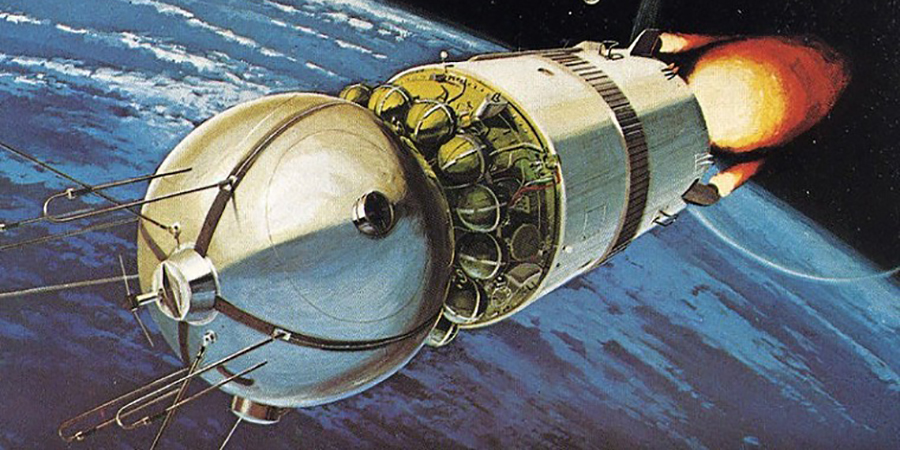 #8. What was the name of the first crewed spacecraft?

The first human in space was Yuri Gagarin, who flew the Vostok 1 spacecraft, launched by the Soviet Union on 12 April 1961 as a part of the Vostok program. 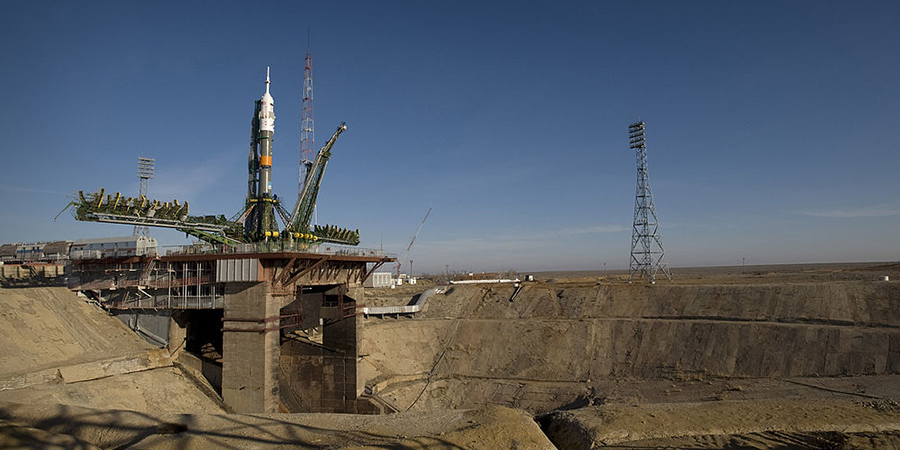 #9. Where is the first space launch facility, the Baikonur Cosmodrome?

The Baikonur Cosmodrome is a spaceport located in an area of southern Kazakhstan leased to Russia. 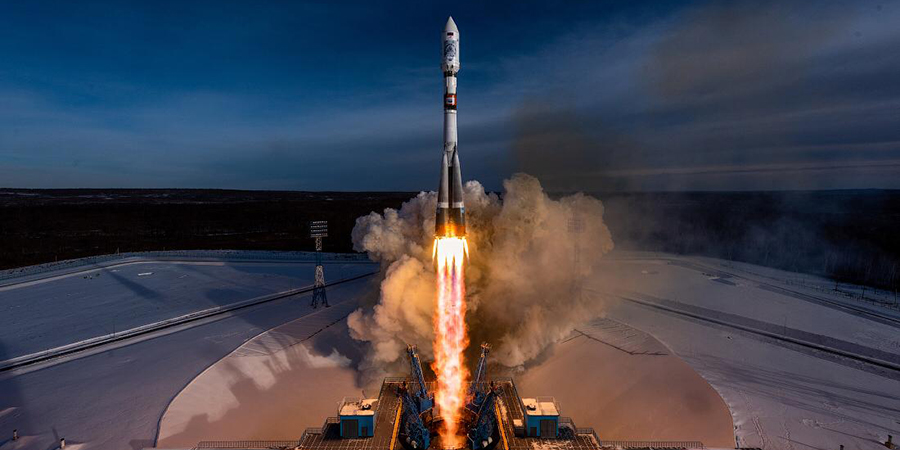 #10. Russian Soyuz rockets are able to be launched from which spaceports?

All four spaceports have the ability to launch Soyuz rockets. 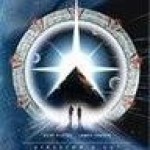